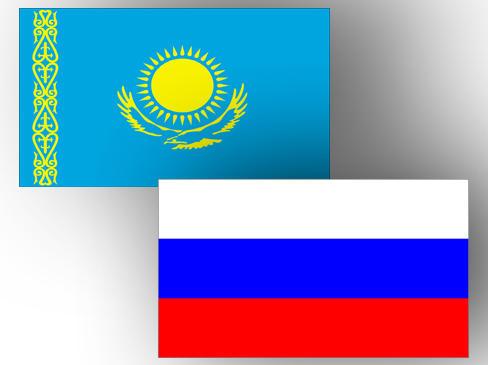 The chairman of the board of the Kazakh national company, Kazakh Invest, Saparbek Tuyakbaev, held a meeting with Russian Ambassador to Kazakhstan Alexei Borodavkin and Russian trade representative in Kazakhstan Alexander Yakovlev in Astana, Central Asian media outlets reported on September 11.

The parties discussed issues of deepening investment cooperation between the countries within the framework of the EAEU, according to the press service of the company.

In accordance with the national investment strategy, Russia is included in the list of 11 priority countries for investing in Kazakhstan, Tuyakbaev noted. He handed over for study actual investment proposals in the territory of the Republic of Kazakhstan.

During the meeting, the possibility of creating a special economic zone on the territory of the Baikonur complex was also discussed.

According to the Russian embassy in Kazakhstan, the amount of Russian investment in the economy of Kazakhstan is about $ 12 billion, while about 50 major investment projects are being implemented. Currently, Russian companies are also showing interest in the privatization program in the Central Asian country.

In addition, the parties expressed interest in the implementation of tourism projects in the Caspian and the development of port facilities, fishing, shipping, etc.

The Russian ambassador noted that the forthcoming joint key events in the current year will give an additional impetus to the development of economic integration. Among them, the next meeting of the Intergovernmental Commission in Kazan, the Council of Heads of Government of the CIS in Astana and the 15th Forum of Interregional Cooperation with the participation of the heads of state in Petropavlovsk.