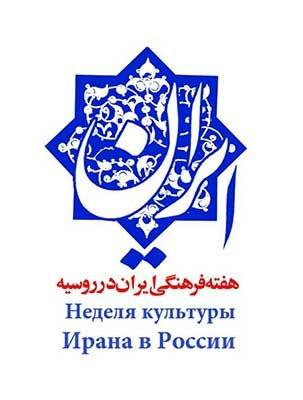 A weeklong Iranian cultural festival will open in the Russian capital of Moscow next Monday to offer a variety of programs, Iran’s Islamic Culture and Relations Organization (ICRO) announced on Tuesday.

Over 40 Iranian artists along with an official delegation, which will be headed by ICRO director Abuzar Ebrahimi-Torkaman, are scheduled participated in the festival.

Traditional music performances and art exhibitions, as well as film screening sessions, will be organized during the festival.

The screening sessions, which are scheduled to be attended by a number of top Iranian and Russian cineastes, will be followed by review sessions.

Several Russian Iranologists will be honored during the event.

The festival will also be held at the same time in Ufa, the capital city of the Republic of Bashkortostan.

In addition, the Iranian delegation will also hold meetings with a number of Russian cultural officials and figures during their sojourn in Moscow.