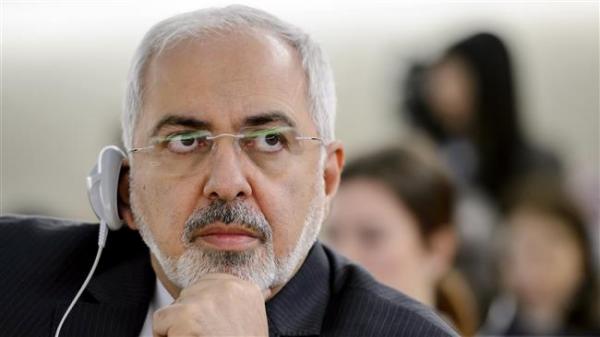 Baku, Fineko/abc.az. Iranian Foreign Minister Javad Zarif voiced a hope for completion of work over the Convention on the legal status of the Caspian Sea this year.

In the summer of 2016 the Caspian states’ foreign ministers will hold a meeting, on the results of which the date and agenda of the Caspian States’ Summit in Astana will depend.

"I hope that before the summit Astana will also host meetings both at expert and ministerial level. We hope such meetings will serve to the creation of the basis for the completion of the Convention work at the Astana summit by the Caspian states’ leaders," the Iranian FM said.

TBILISI – Thousands gathered in Georgia’s capital Tbilisi on Sunday to protest negotiations between the government and Russia's state-owned energy ...