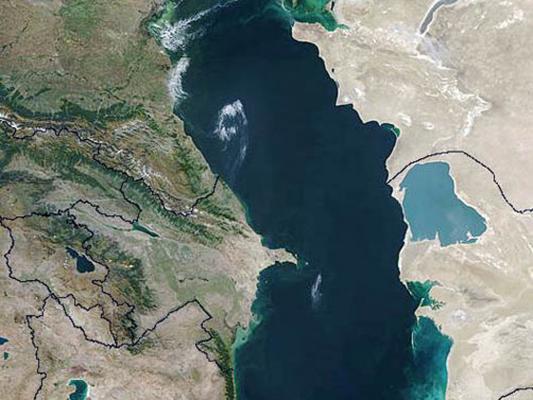 Caspian Environmental Service CaspEcoControl in Turkmenistan is inspecting activities of foreign and domestic companies engaged in sea and land transportation, production and transportation of energy resources, geophysical and geological surveys, the State Committee for Environmental Protection and Land Resources of Turkmenistan said in a statement.

CaspEcoControl is monitoring the environment, surface seawater and bottom sediments, groundwater of coastline, atmospheric air, the message says. It is analyzing the hydro-chemical regime in the sea at the stations located in Turkmenbashi Bay, Kiyanly Bay, Garabogaz and Avaza.

"The content of various impurities in the sea water is within acceptable limits, taking into account seasonal fluctuations and other parameters, the hydro-chemical balance of the water is stable and safe, which testifies to the environmental well-being of the Turkmen coast of the Caspian Sea," the message says.

Petronas, Dragon Oil, Buried Hill, RWE Dea AG, ITERA and Eni have been involved in the development of the Turkmen sector of the Caspian Sea. Negotiations with companies in Europe, the US and the Persian Gulf are continuing. In November 2017, French company Total announced that it was ready to make investments in Turkmenistan.

Foreign company to assist in creation of Baku FTZ