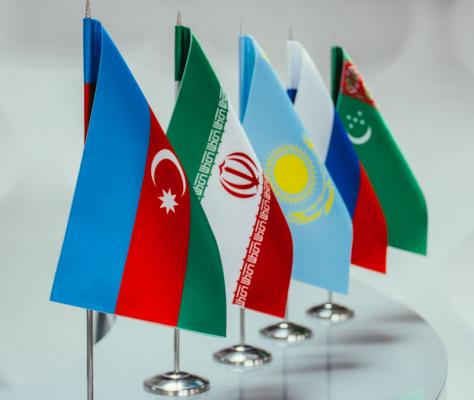 Russian Foreign Minister Sergey Lavrov plans to participate in a meeting of the top diplomats of the Caspian states scheduled to take place in Kazakhstan’s city of Aktau on August 11, Russian Deputy Foreign Minister Grigory Karasin told TASS on Tuesday.

"Sergey Lavrov plans to take part in a meeting of the foreign ministers of the Caspian states," he said.

The meeting will be held ahead of the Fifth Caspian summit, which will involve the leaders of Russia, Kazakhstan, Azerbaijan, Iran and Turkmenistan. The five Caspian states are expected to adopt the Convention on the legal status of the Caspian Sea, which was agreed on by the five states’ foreign ministers at their Moscow meeting on December 4-5, 2017.

The legal status of the Caspian Sea remains the key issue discussed at the regional countries’ summits.