Azerbaijan, Turkey to cooperate in field of seed production

Azerbaijan, Turkey to cooperate in field of seed production Agriculture 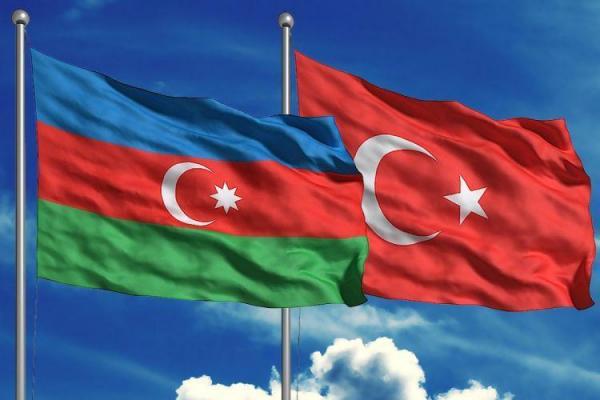 The State Seed Fund under the Agriculture Minister of Azerbaijan and the General Directorate of Agricultural Enterprises (TIGEM) of Turkey signed a protocol of intent.

The protocol was signed by Chairman of the State Seed Fund Emin Aliyev and Director General of TIGEM Ismail Shanli.

Addressing the event, Aliyev noted that the goal of the document is to ensure efficiency and innovation in the agricultural sector, adding that this year the Gakh Breeding Silkworm Station will be put into operation.

“A seed-processing plant is being built in Khachmaz, the equipment for its construction has been bought in Turkey, while a seed center will be opened in Sheki in the next six months,” he said.

He went on to say that a seed exchange can be created in Baku, adding that the experience of Turkey in this field will be useful.

Azerbaijan intends to fully provide itself with seeds of major grain crops in the coming years. This year up to 100,000 high-quality cereal seeds are planned to be grown in the country, whereas this figure was 80,000 in 2017.

Azerbaijan and Turkey enjoy strong and developing economic ties, especially in terms of huge energy projects on the transportation of Azerbaijan's oil and gas resources to the European and world markets through the Turkish territory.

According to the State Customs Committee of Azerbaijan, the trade turnover with Turkey in 2017 was $2.64 billion, $1.37 billion of which was for export to that country. The trade turnover between the two countries in 2017 grew by 14.8 percent.

In the first quarter of the current year, the Azerbaijani-Turkish trade turnover amounted to $573.1 million (an increase of 3.7 percent over the year).

Kazakhstan and Azerbaijan ready to cruise organizing on Caspian Sea if other riparian countries agree   Tourism industry of Kazakhstan welcomes ...