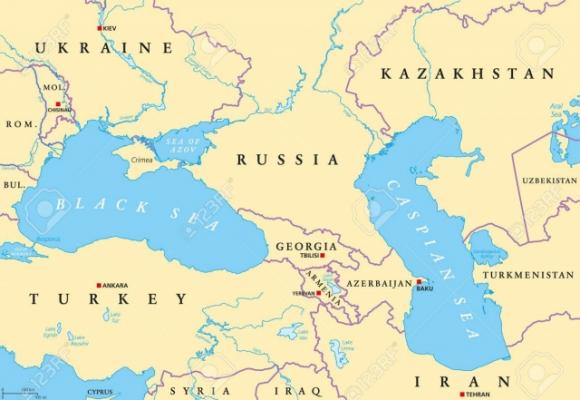 As a result of a recent meeting, a Turkmen-Romanian working group cooperating in the field of transport, have decided that in order to progress the signing of the political declaration on the creation of the Caspian Sea-Black Sea transport and transit corridor, the need to intensify political and diplomatic efforts has to be addressed.

With this in mind, it is planned to hold talks in the near future, involving Azerbaijan and Georgia as well.

“Romania needs to use every opportunity to turn its Black Sea port of Constanta into one of the important parts of the transport and transit corridor connecting the Caspian and Black Seas,” said State Secretary of the Romanian Foreign Ministry Maria Magdalena Grigore at the meeting.

Constanta has the potential to become a point of transshipment to the EU of goods transported from the Turkmen port Turkmenbashi, as well as from Kazakhstan and Uzbekistan, ensuring constant access of goods from Turkmenistan and other Central Asian countries directly to European markets.

The State Service of Maritime and River Transportation of Turkmenistan has been exploring the possibility of transporting goods to Constanta, with a supply route running through the Caspian Sea to Baku, then by rail to Batumi or Poti and from there to Romania by sea.

Two Caspian Sea Projects Could Add 200 MBOPD by Year-End   Even as Russia discusses a production freeze with Saudi Arabia, ...