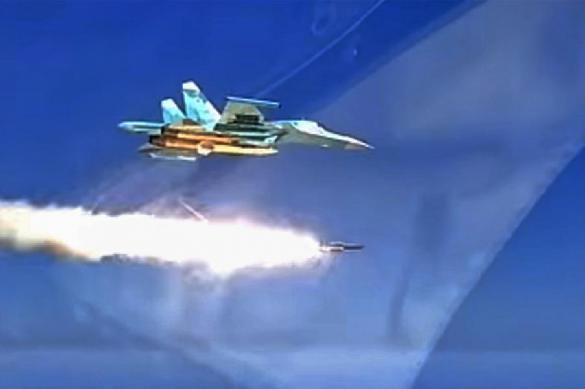 In addition to Su-34 fighters, Su-30SM, Su-24 and Su-34 and Su-25 attack aircraft also took part in military exercises that took place in the Caspian Sea about a week ago. In total, more than ten ships of the Caspian fleet and about 50 aircraft were involved in the drills. A target vessel was successfully destroyed.

Su-34 is a Russian 4++ generation fighter-bomber. The fighter is designed to strike enemy ground and air targets. The aircraft is equipped with state-of-the-art means of electronic warfare.
The Su-34 was put into operation in 2014. As of January of this year, more than a hundred fighter-bombers of this type have been assembled in the Russian Federation.

2017 declared the Year of Health and Inspiration in Turkmenistan

IIKSS - At the initiative of President Gurbanguly Berdymukhammedov, 2017 has been declared the Year of Health and ...

Azerbaijan Caspian Shipping Company (ACSC) announced that the company will buy six vessels for the operation in the Black and ...