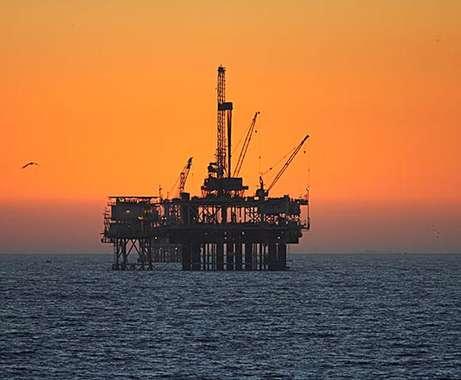 The country's Oil and Gas and Natural Resources Ministry reported on April 6 that specialists of the Turkmengaz State Concern started drilling of next production well No 301 with a design depth of 4,800 meters.

It is planned to start drilling works at seven more wells this year. Commissioning of the new wells at the Galkynysh field is expected to ensure a further increase in production of blue fuel in accordance with the planned task.

All production wells of this unique field are distinguished with high productivity: the average daily production per well ranges from 1.7 million to 2 million cubic meters of gas.

Accelerated commercial development of the Galkynysh field has been implemented gradually since 2009.

The second stage of its development started in May 2014 while foundation for the development of the third stage was laid in December 2015.

The three stages of development of the Galkynysh field envisage the extraction of 93 billion cubic meters of gas a year.

Galkynysh is the second largest gas field in the world and is one of the major oil and gas projects implemented in Turkmenistan.

The Galkynysh field, with its 27.4 trillion cubic meters of estimated reserves, provides great prospects for increasing the volumes of production, processing and transportation of fossil fuels.

The Galkynysh field stands apart from the more than 180 deposits of hydrocarbon resources discovered in Turkmenistan.

International experts say the huge gas resources at the Galkynysh field are sufficient to ensure a long-term supply of fuel both through all the existing export routes and via the pipelines that are planned to be laid under the state strategy on diversification of routes for Turkmen gas supply to global markets.

Galkynysh will serve as a main source of natural gas for future export gas pipelines.

Trans-Caspian and TAPI pipelines are among proposed future pipeline projects for Turkmenistan.

Russia’s largest oil producer Rosneft has decided to quit Iran and the possibility of US$30 ...

Empty Gazpromises Much of the debate concerning the Nord Stream II pipeline centres on whether the project should be seen as ...