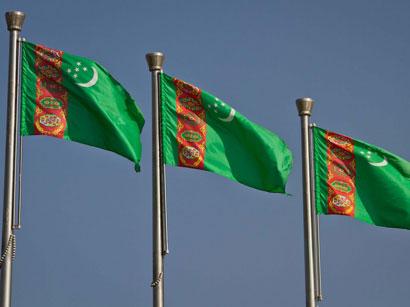 The irreconcilable fight against bribery and corruption will be conducted, President of Turkmenistan Gurbanguly Berdimuhamedov said when addressing the participants of the expanded government meeting, the Neutral Turkmenistan newspaper wrote July 6.

No one is allowed to steal people's money and enrich themselves with illegally appropriated funds, the president said, stressing that the legal acts in the sphere of combating this negative phenomenon will be tightened, and if necessary - the structure of the national security, defense and law enforcement agencies and their staff will be expanded.

The elimination of the facts of theft of public funds is among the main tasks, Gurbanguly Berdimuhamedov said, also noting the need to consider the procedure and expediency of holding a pardon campaign.

The Director of the State Service of Turkmenistan for Combating Economic Crimes Maksat Hudaykuliyev delivered a report at the meeting, the message says.

The director of the state service noted that, the facts of use of official powers for personal gain, misappropriation of state property, causing material damage to the state, bribery by a number of heads and employees of institutions of the banking sector, the State Concern "Turkmenkhimiya", ministries of utilities, agriculture and water management, organizations and enterprises subordinated to the hakimlik (municipal administration) of Lebap velayat (region) of Turkmenistan, as well as illegal currency trading by some citizens have been discovered in the course of this work.

Criminal cases have been initiated against each of them, and the investigation activities continue. The damage caused by the guilty persons has been compensated, the illegally acquired property has been confiscated.