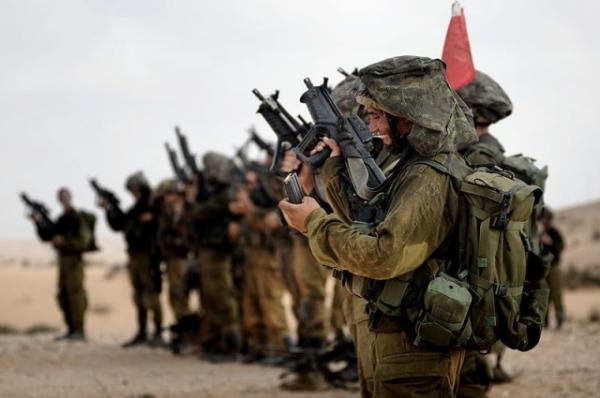 Russia is concerned that the mutual exchange of fire between Israel and Iran on the Syrian territory as well as Israel’s “initiative” air strikes on the crisis-torn country may result in a large-scale regional conflict, Russian Deputy Foreign Minister Mikhail Bogdanov told the Israeli Kan 11 broadcaster in an interview.

“We see … a threat that at some point, these events, this exchange of attacks and especially initiative attacks by Israeli aviation on some facilities located in Syria, may get out of control and lead to a very serious deterioration of the situation in the region in general. I think that this, of course, is not in the interests of either Russia or Israel,” Bogdanov stated.

Russia is engaged in discussions with Israel on this issue on the level of various government agencies and always considers all concerns that the Israeli leadership has, the deputy foreign minister noted.
At the same time, Bogdanov stressed that Iran’s presence in Syria was limited to military advisers and servicemen assisting Syrians in the fight against terrorism.
“As far as we understand, the Iranian troops are not present on the Syrian territory. There are Iranian servicemen, advisers. I think that their number, although I do not know for sure, is quite limited,” he told the broadcaster, commenting on the Israeli claims about Iranian military involvement in the Syrian conflict and Tehran’s alleged attempts to turn Syria into an anti-Israel state.

On May 10, the Israeli Air Force hit dozens of Iranian targets in Syria after Iranian forces allegedly fired 20 rockets at the Israel Defense Forces’ positions in Golan Heights, — the area under Israeli administration.Israeli relations with Iran are strained over Tehran’s hostile rhetoric and support for Syria in its fight against terrorist groups. Israeli officials have repeatedly said that Israel would not allow Iran to turn Syria, which has been engulfed in a civil war since 2011, into its military foothold.

Bogdanov also addressed the issue of the Russian military presence on the Syrian territory.

“When the war against terror will come to an end and there will be no need to assist Syrians in the fight against terrorism, we will look at the decision of the sovereign state and its government: whether we are needed there or our mission is over,” the official told Kan 11.He noted that the southwestern de-escalation zone near Syrian border with Jordan was filled with thousands of militants, stressing that a decisive action was needed to clean the area from terrorists.

Moscow launched a military operation against terrorist groups in Syria in September 2015 at the request of Syrian President Bashar Assad. On December 11, Russian leader Vladimir Putin ordered the withdrawal of a significant portion of Russian troops from the country, a week after his announcement that the Islamic State terrorist group (IS, outlawed in Russia) was defeated in Syria.
However, Russian servicemen have remained at Russia’s naval facility in the city of Tartus and Hmeimim air base in order to continue helping maintain security in the country.
Russia along with Turkey and Iran are guarantors of the ceasefire regime in Syria. Moscow has also been providing humanitarian aid to residents of the crisis-torn country.
Source: Sputnik